Former US Ambassador Ted Osius will join Google in February as Vice President for Public Policy and Government Relations for the Asia Pacific region. 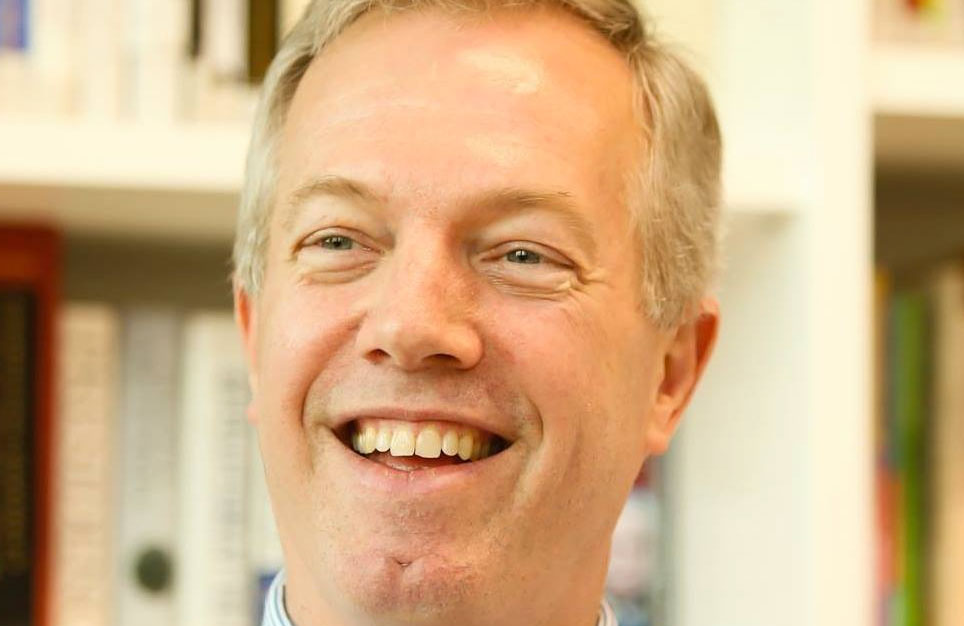 He brings 30 years of government and private sector experience to the company. Currently a senior advisor at the Albright-Stonebridge Group, Ambassador Osius served as US ambassador to the Socialist Republic of Vietnam from 2014 to 2017.

Leading a team of 900, Ambassador Osius devised and implemented strategies to deepen economic, cultural and security ties between the two countries. Earlier, Ambassador Osius was associate professor at the National War College and Senior Fellow at the Center for Strategic and International Studies.

Commenting, Karan Bhatia, Vice President, Global Public Policy and Government Relations at Google, said: “Ted brings to Google years of policy experience and a profound understanding of Asia. We couldn’t be more delighted to have him on board, working with our teams to deepen our engagement in this exciting and fast-growing region.”

He previously served as Deputy Chief of Mission in Jakarta, Indonesia, and Political Minister-Counselor in New Delhi, India. Osius also served as deputy director of the Office of Korean Affairs at the State Department, regional environment officer for Southeast Asia and the Pacific, and senior advisor on Asia and trade to Vice President Al Gore.

Ambassador Osius has authored numerous books and articles on Foreign Service tradecraft and US-Asia policy, and is writing a book on US-Vietnam relations. Ambassador Osius earned a Bachelor’s degree from Harvard University, a Master’s degree from Johns Hopkins University’s School of Advanced International Studies, and an Honorary Doctorate from Ho Chi Minh City University of Technology and Education.

He was the first US ambassador to receive the Order of Friendship from the President of Vietnam. A member of the Board of Governors of the American Chamber of Commerce Vietnam, Ambassador Osius loves travel, biking, sailing, theater, and photography. He is married to Clayton Alan Bond; the couple has a three-year-old daughter and five-year-old son.