An excerpt from the Foreword written by John Kerry

...
In Nothing Is Impossible: America’s Reconciliation with Vietnam, my friend Ted Osius, former U.S. ambassador to Vietnam, tells the extraordinary story of how two enemies became friends. Relationships are at the core of this story, ecause for reconciliation and for diplomacy relationships matter. As ambassador, Ted showed that demonstrating respect and building trust could strengthen the U.S.-Vietnam partnership. Working together on important challenges—climate change, global health, and peacekeeping—built trust.
​
These diplomatic lessons should inspire us as we redefine and rebuild our relationships with the rest of the world. This is also a story of diplomacy lived every day, in ways big and small. Not all diplomacy is grand strategy. Ted had fun doing his job. He loved Vietnam, and it showed. Each time I visited, I saw how thoroughly he enjoyed the opportunity to represent America abroad. Riding his bicycle or traveling with his young children, Ted touched the hearts of many Vietnamese. Because he embraced Vietnam’s people, history, culture, and language, Ted won over not only Vietnam’s leaders but also its citizens. He made full use of a moment in history when it was possible to create meaningful friendships for the United States.
... 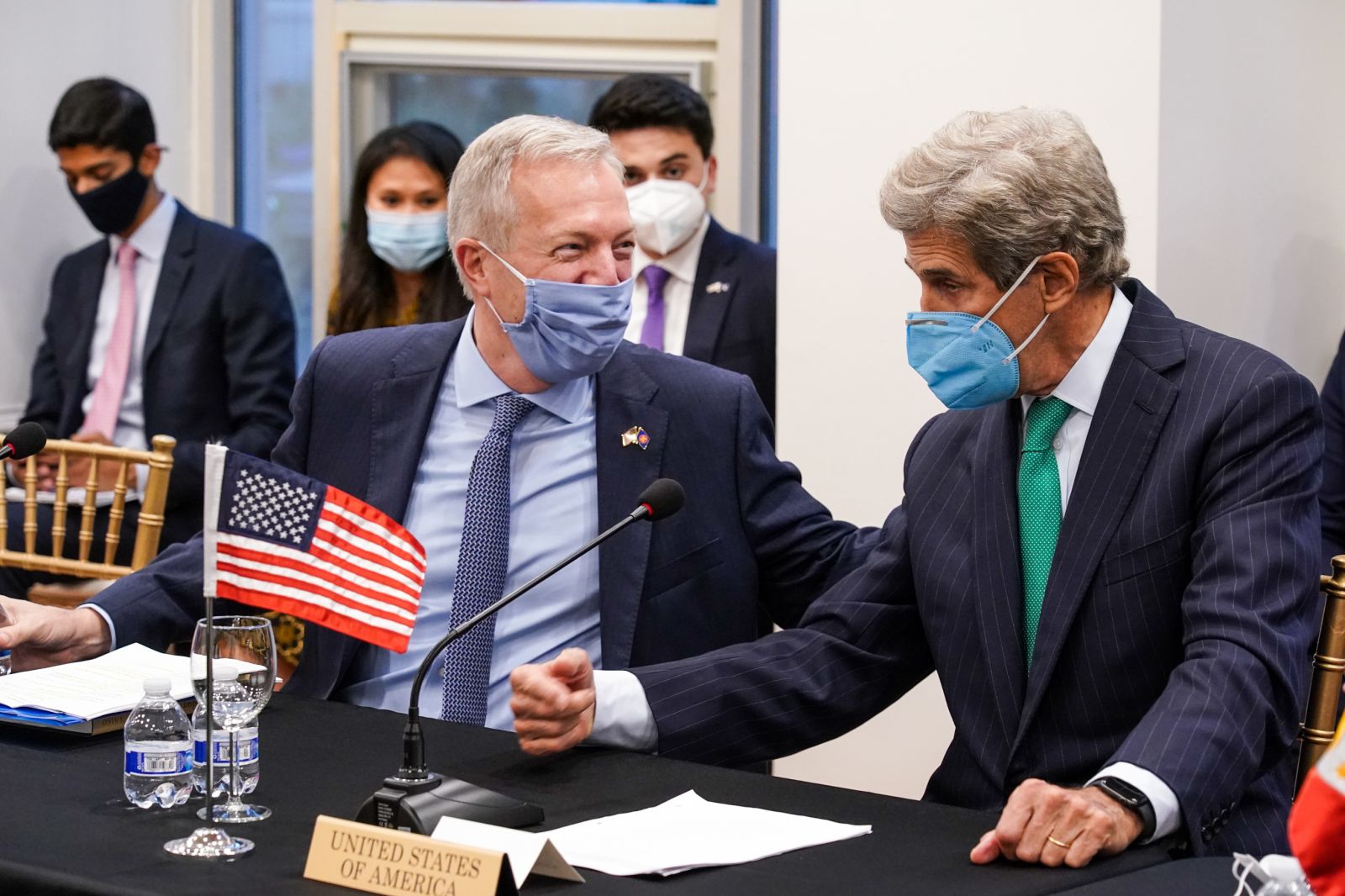